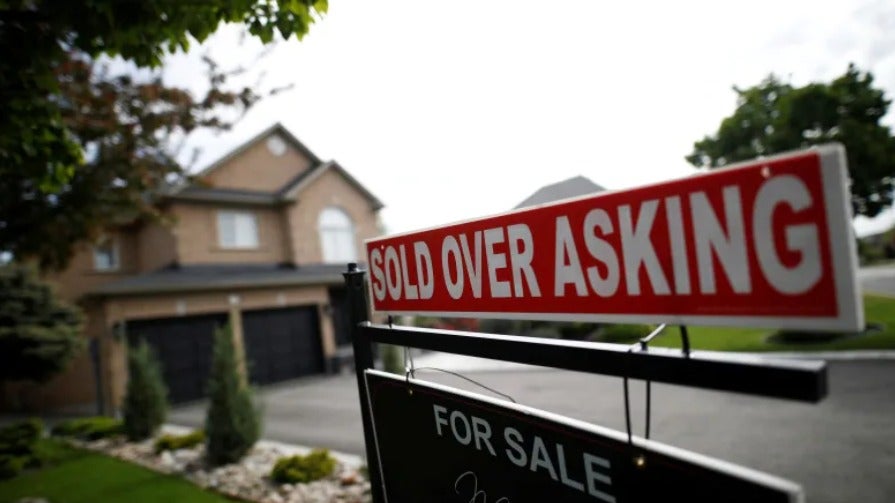 Article Courtesy of Pete Evans - CBC News -Posted June 1, 2021
It's a bit harder to qualify for a home loan as of today, as the federal government has raised the minimum financial bar that anyone applying for a mortgage must meet.

Ottawa raised the level of the "stress test" for mortgages today, setting the new level at 5.25 per cent — or two full percentage points above the borrower's mortgage rate, whichever is higher. That's an increase of about half a percentage point from where it was before.

Launched in 2017 to cool down the overheated market of the time, the stress test is a minimum threshold that anyone applying for a home loan in Canada has to meet. It doesn't make the loan itself any more expensive. Rather, it ensures anyone getting a mortgage will be able to pay it off if rates go up.

It's not hard to find a five-year fixed mortgage with an interest rate of around two per cent right now, with variable rate loans even cheaper and fixed rate loans a tad more. 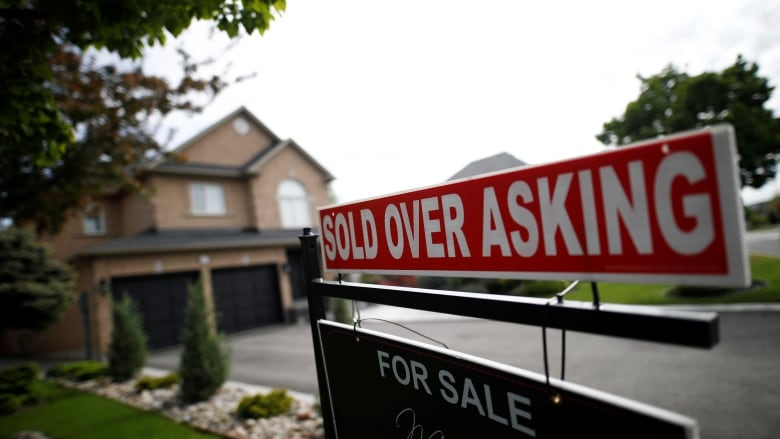 Despite those low rates, a look at the numbers demonstrates how big the impact of the higher stress test bar could be. Currently, if a buyer wanted to buy a home costing $400,000 and had a $100,000 down payment, they'd need a $300,000 mortgage. At two per cent on a standard 25-year loan, that would cost the buyer $1,270 a month. But under the new rules, the mortgage application would be tested as though the rate was 5.25 per cent. At that level, the loan would cost the buyer over 40 per cent more every month — $1,788.

Housing market slowed down in April, but average price still rising at record pace
CMHC urges lenders to stop offering so many high-risk mortgages
Even though that higher payment is only theoretical, if the buyer would not be able to pay that extra $518 a month based on their income level, overall debt load and other factors, the lender can't loan them the money. Those buyers would then have to go find a cheaper home to pass the test. The effect on the market as a whole is to reduce the pool of qualified borrowers in the hopes of cooling down the market.

Cooling market
The stress test only comes into force today, but there are already signs the market may be cooling even ahead of its implementation, says James Laird, co-founder of rate comparison website Ratehub.ca.

"That's not to say the housing market is slow, it's just slower than it was in March of this year," he said in an interview. "Regardless of this rule change, March 2021 is probably going to be the peak."

Canada's housing market capped off a year like no other in March 2021, as that month was the first 12-month period that captures the start of the pandemic, when home sales slowed to a crawl because of the uncertainty. But through the spring, summer and into the fall, demand from Canadians cooped up at home under various COVID-related quarantine lockdowns lit a fire under the housing market, sending volumes and prices soaring for the rest of 2020 and into this year.

The stress test seems likely to cool things down even more, reducing purchasing power by about five per cent on average, according to Laird. And he says while prospective buyers may grumble about being shut out, in the long run it may be good news for everyone if house prices come down.

"What the policy-makers had in mind was to slow down the rapid appreciation of home values that we're seeing across the country." he said. "In the long run, it actually makes it possibly easier for first-time homebuyers to enter, [so] maybe you could call it neutral."